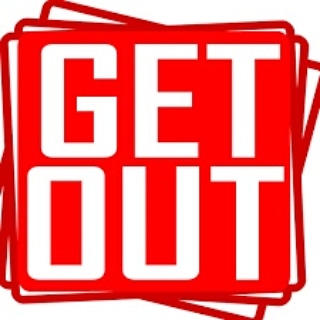 Substance use disorders are often cited as rationalizations for denying shelter or housing services to homeless people.

We have a long history of ostracizing people with certain health related conditions. We initially shunned those with leprosy and then those with AIDS. We also removed people with psychiatric disorders from society and put them into facilities long since cited for inhumane treatments and unacceptable living conditions.

Substance use disorders seem to be the condition on which we direct our greatest scorn today.

Individuals with substance use disorders can be successfully treated. Those who can't and who may subsequently die of the disorder do not deserve to be banished to the streets to suffer and die horrible deaths. Punishment is not compassion. we do not even sentence serial killers to gruesome deaths on our streets.  We often treat animals with far more humanity than human beings.

If you can no longer endure the strain on your family of dealing with family members with these disorders, that's understandable. There are homeless housing agencies that accept funds to help homeless people. Accepting these funds should not empower those agencies to kick out individuals seeking services who might have more challenging health-related conditions. This is a very big problem in homelessness services.

Homelessness itself is such an awful condition that drinking became an addiction for some only after an individual became homeless. Alcohol helps to relieve pain, especially orthopedic pain incurred from sleeping on damp ground. It helps to relieve pain related to assaults. It provides a respite from depression and other mental health-related conditions. It also numbs people to the excruciating torture of freezing while trying to sleeping outdoors in the winter.

I doubt that any of us would survive the horrors of homelessness for very long without turning to substances for some relief.

Alcohol is cheap. You can buy a tall can of beer for a about dollar in gas stations and grocery stores. It doesn't take much cheap beer for someone who is already experiencing exhaustion, malnutrition and dehydration to become visibly intoxicated.

Let us stop blaming the victims. Let us improve our homeless services systems and help ALL homeless people.

Kicking people out is NOT OK!