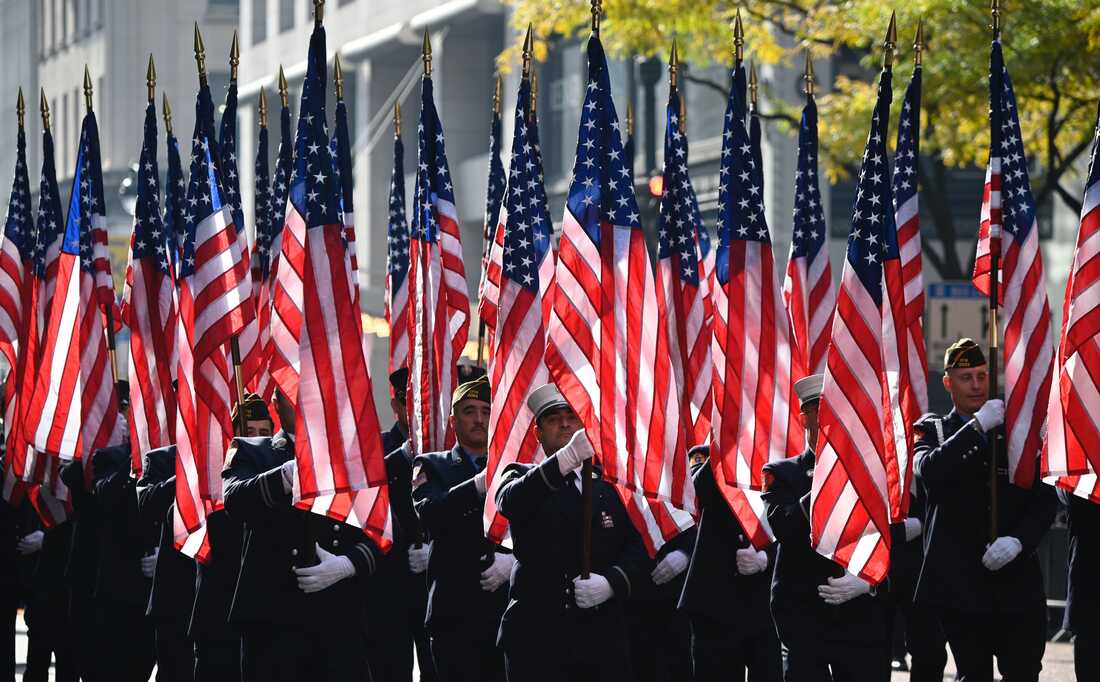 We buried my brother last week in this gorgeous veterans cemetery on Cape Cod. It's not very far from Boston and Cambridge where he spent most of his life.

It's still hard for me to process so many conflicting emotions. He's at peace now but I cannot recall a time when he knew much peace in his lifetime.

He returned from his service in Vietnam a dead man walking. He'd been exposed to herbicides there like Agent Orange which ultimately killed him. His death certificate read that he'd died of leukemia. The Veterans Administration has acknowledged that this caused much sickness, disability and death among our nation's veterans. In his final years, he received a 100 percent disability pension from the VA because of this.

He was pretty much dead psychologically when he came home from Vietnam as well. He was so young when he returned from the war but I could tell immediately that we'd already lost the young man who went there.

He inspired all of the work that I've done with veterans for decades. He sent me books, articles and numerous outreach related gifts over the years so that I could work more efficiently with homeless veterans. One early gift was a tablet computer. Another was a digital voice recorder...and there were many more. He also sent books about how to maintain my personal safety on the streets. I read them all. The last book he sent just a couple of weeks before he died was "Eviction" by Harvard professor Matthew Desmond. That is a heavy read but I encourage everyone interested in homelessness to read it.

Over the years, I've probably heard many hundreds of stories from our veterans about illness, homelessness, incarceration, birth defects and psychological disorders. Truth is, I've never met a veteran who came home physically and emotionally intact. This includes women veterans.

There is little that bothers me more than mistreatment of our nation's veterans. I'm doing all that I can to help those I encounter. I hope that you will as well.

Lately I've been listening to a veteran who will be losing her housing in July. She's managed to pay her rent and her bills for two and a half years now but can no longer afford it. She has already given notice on her apartment. She's lined up a couple of short couch surfing opportunities. She's dragged most of her furniture to the curb already and is donating most of her clothes and shoes. Yesterday she told me that she cleaned her car so that she can return to living in it. She also bought two new tires and is preparing to drive to another state in the hope that things will be better there for homeless veterans.

Another veteran, the mother of a young son, told me on Memorial Day that she won't be able to last the year in her apartment. Her VA housing voucher has expired and she cannot afford the rent on her own even though she works insanely hard at her job. She's hoping to stay but is looking for something less expensive. It's a shame because her son is doing so well in their current location.

At my brother's funeral, he was welcomed to this beautiful cemetery on a gorgeous day by an Honor Guard and buried with full military honors. It was an incredibly respectful and beautiful service. A bugler played "Taps" and the American flag covering his coffin was presented to his longtime companion, Alice.

I just wish we would take better care of our veterans while they are still alive.

It's awfully hard to see these two military veterans struggling so much. I'm weary of hearing about how we're housing our nation's veterans when what I'm seeing is just the opposite.