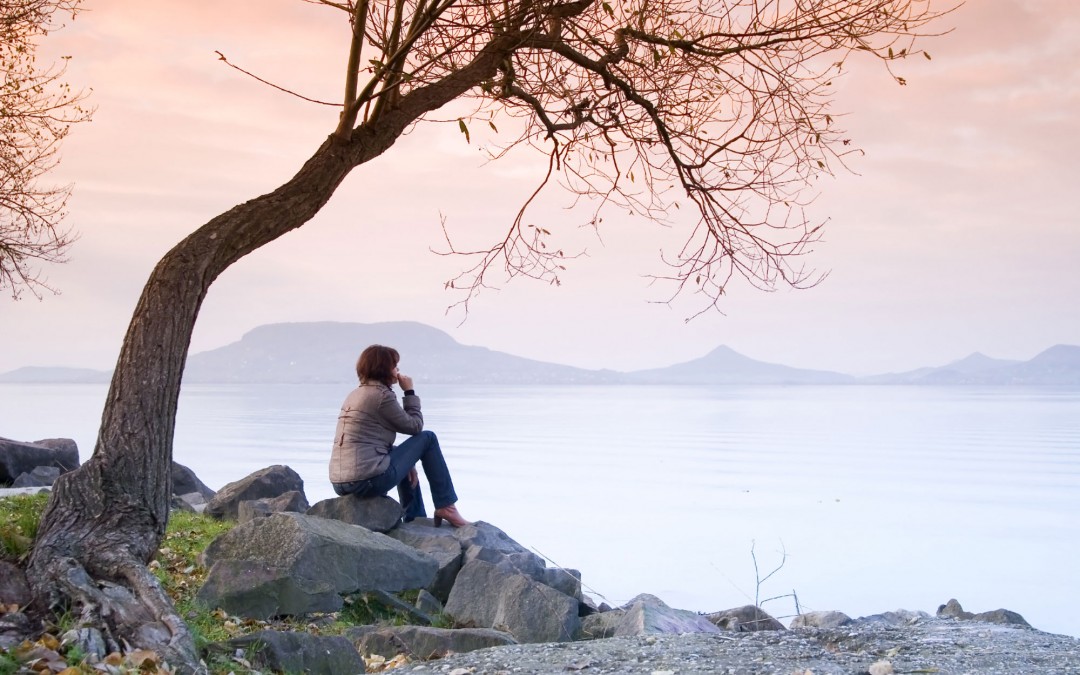 Focus on the Flowers

It’s been four months now since Johnny’s death. Everything happened so fast, there was so much shock, I was completely exhausted after his death and funeral. The first days afterwards, I did not want even to get up in the morning… but I did…one day after the other.

How did I do it? I focused totally on one thing each day and that was the gorgeous flowers people had brought to my home after his funeral. I’ve always loved flowers and have the gift of a “green thumb” to some degree. I was NOT going to let all of those flowers die of neglect. So…every day I got up and watered, trimmed and groomed those flowers. I did this for two weeks and kept them fresh and lovely as along as possible.

Once I got myself moving, I’d do a couple of additional things and eat something. The flowers are without doubt what got me through those early, painful days and weeks.

I’ve written before about just doing <something> when times are tough. It doesn’t have to make sense in the grand scheme of things but it helps to overcome despair to do something fairly mindless that gets us moving and focused outside ourselves, even if only briefly.

I’ve done a lot of work over the past few months since those very early days. Nothing was easy but keeping my mind occupied helped to relieve my intense grief. Other times there was no relief but those other times seemed to be fewer when I was busy and occupied.

I’ve been especially blessed with the help of friends who knew and loved Johnny too. It is interesting that a number of times things worked out especially well and I felt Johnny’s presence very strongly… like he was still out there looking out for me, as he always did. I do feel like I’ve gained a very special guardian angel.

If I have one word of advice to offer, it’s this: MOVE…just keep moving. That helps a lot.