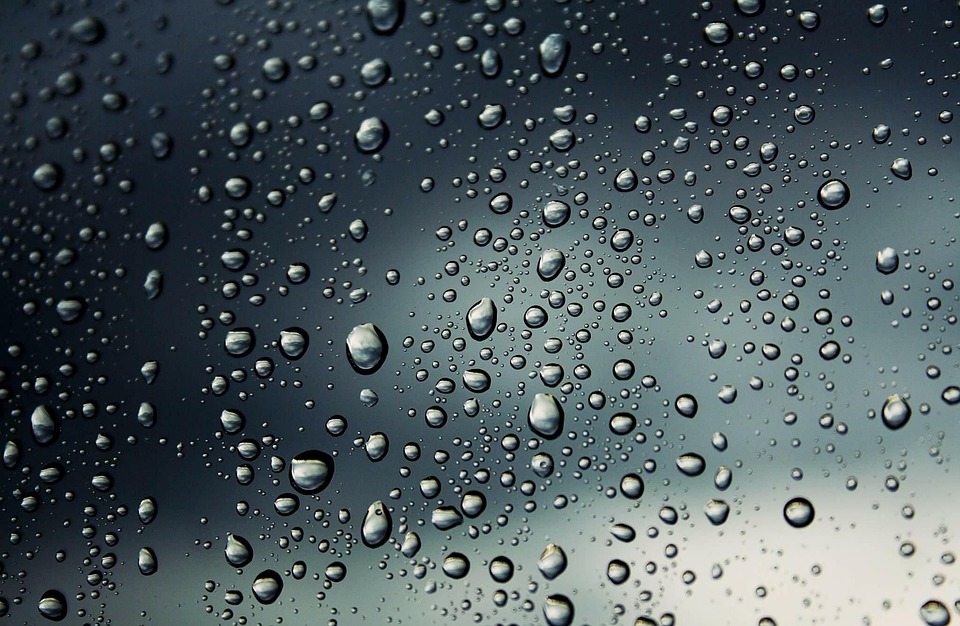 I'm always puzzled by the very reverent memories that so many hold of those years. My memories are of first seeing homeless people starting to appear on the steps of historic Boston buildings during those years. I also remember hoards of psychiatric patients starting to appear on our streets and wondering when the promised alternative housing for them would become available. It was during those years that I hoped "trickle down" economic policies would address these issues, as promised, but that never happened. Instead, conditions deteriorated steadily to the point wherein we find ourselves today.

Those in higher income brackets may have benefited significantly but the effects on those with whom I work were not positive. Today chronic homelessness is one of the most lethal health related conditions in America. According to a report recently issued, about half of recent police killings have been of disabled individuals. We also incarcerate more people than any other country in the world, many of them psychiatric patients. Banks have foreclosed on millions of homes and good jobs are being outsourced to other countries.

When is the "trickling down" going to start? From my vantage point working with people most harmed by all of this, it's impossible to recall those as wonderful years.