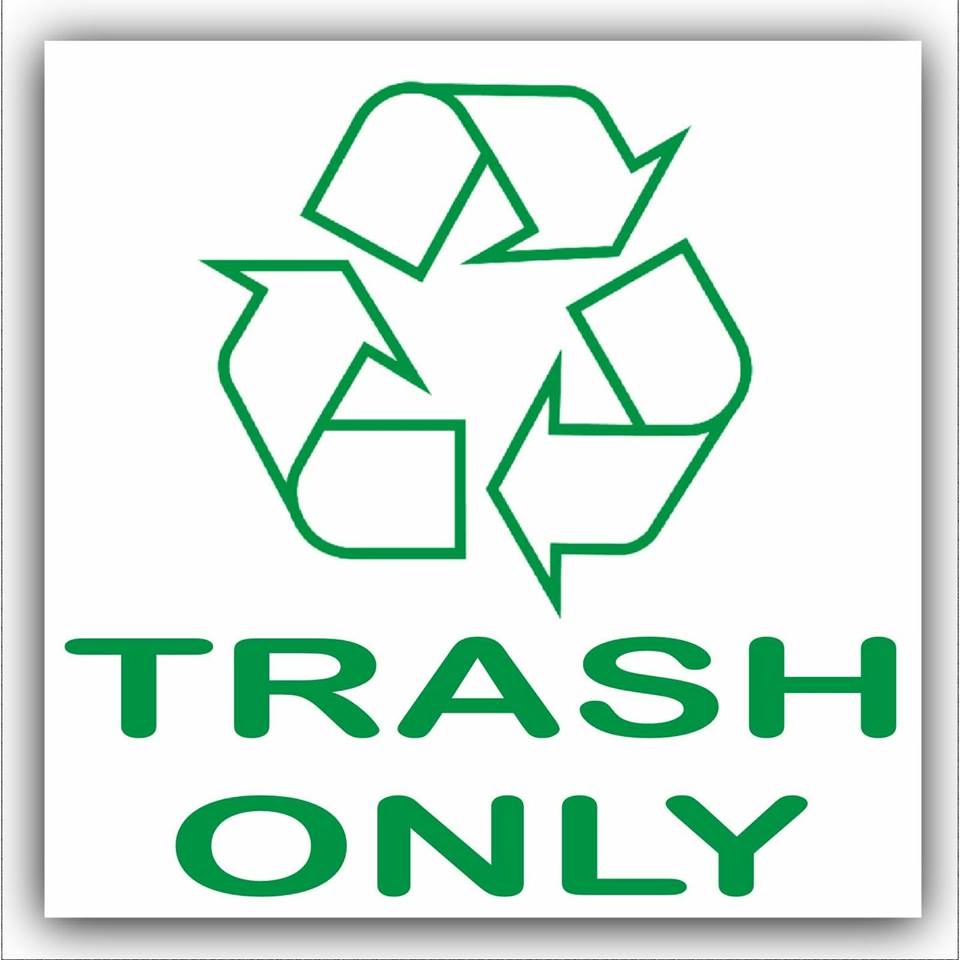 We cannot resolve chronic homelessness by endlessly recycling people from shelters to hospitals to jails to rehabs to court to social services to encampments to bridges, parks, doorways, garages, abandoned vehicles or to any other locations where these desperate individuals are NOT being helped into housing.

What we have had for decades, in my opinion, is a system wherein blaming the victim and passing the buck are very strong and determining characteristics.

Eventually recipients of such un-help don't want "help" any more. In my opinion, the homeless services system has rationalized its failures and its astonishing premature death rates by alleging that the individual not only "doesn't want help" but actually "wants to be homeless."

What we are doing in cases like these is further traumatizing desperate human beings, increasing the instability of their lives, exacerbating psychiatric disorders, compromising their physical health and creating or worsening substance use disorders.

We also have a populace - including many religious organizations - that largely looks the other way and relieves itself of personal responsibility to help by donating to organizations that have NOT solved these problems in decades. A couple of these nonprofit organizations are over a hundred years old.

I've been trying to help a man who's been homeless for over 40 years. He's been so traumatized by his experiences that he's nearly unable to even imagine anything better for himself than returning to the same dangerous shelter again and again and again.

YES people can become so traumatized that they cannot leave the situations that they are in. There is such a phenomenon as the Stockholm Syndrome. This is a condition that causes victims to develop a psychological alliance with their captors as a survival strategy. Most often, however, those afflicted have been very long term political prisoners, prisoners of war or long term kidnap victims.

In my opinion, this man's situation is a truly obscene indictment of those people who have not properly helped him for decades. Truth is, I've never seen any homeless individual in worse condition.

This one man has also been a veritable goldmine of income for decades at all of the facilities into which he's been recycled. Maintaining the present homeless housing system actually requires people who "don't want" help in order to maintain itself.

Recycling is OK for trash only.

Recycling is NOT OK for human beings.

We must STOP recycling homeless people.